The 6.1-inch iPhone could have a starting price of $550, according to KGI analyst Ming-Chi Kuo.
A more affordable iPhone may be heading our way: Apple is rumored to be releasing a 6.1-inch iPhone in the fall priced as low as $550.

That tidbit comes from KGI analyst and frequent Apple commentator Ming-Chi Kuo by way of MacRumors. 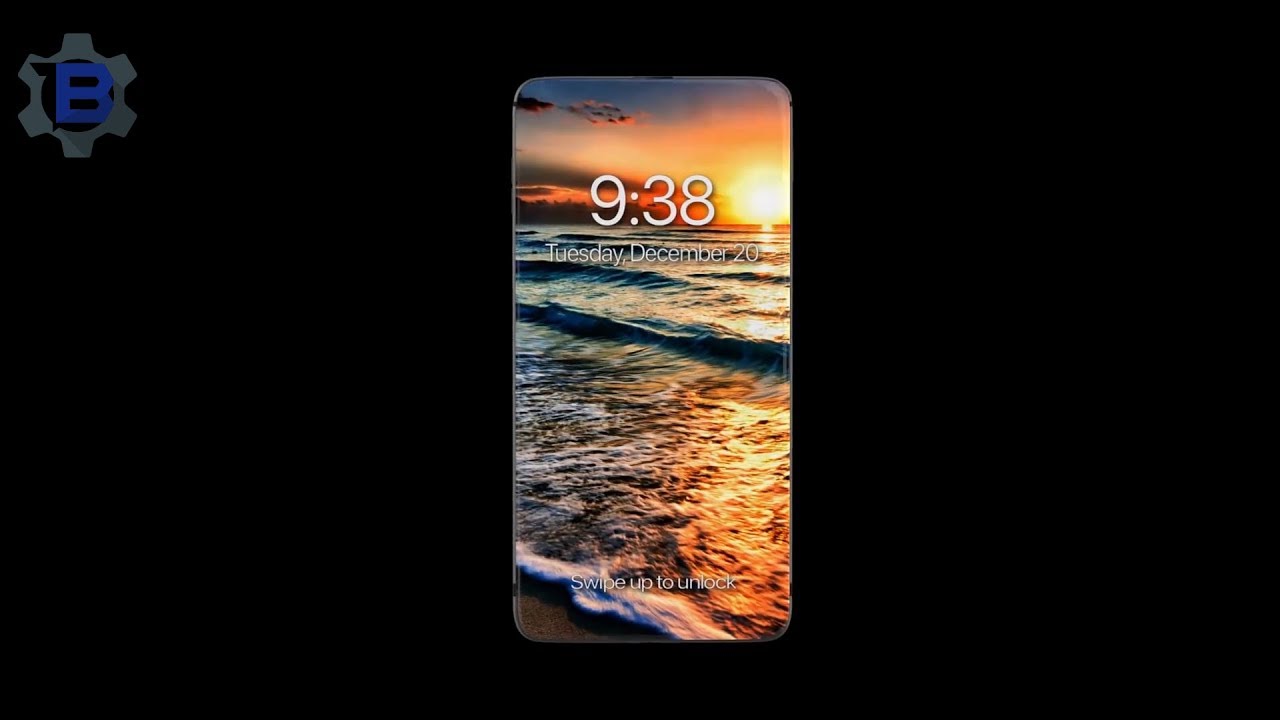 A cheaper iPhone would give Apple the tools to globally compete against a swell of midpriced and budget Android phones.
Kuo predicts that the 6.1-inch iPhone may release as the cheapest option alongside two premium models: a 5.8-inch iPhone X successor with an OLED screen, and a 6.5-inch OLED iPhone X Plus. 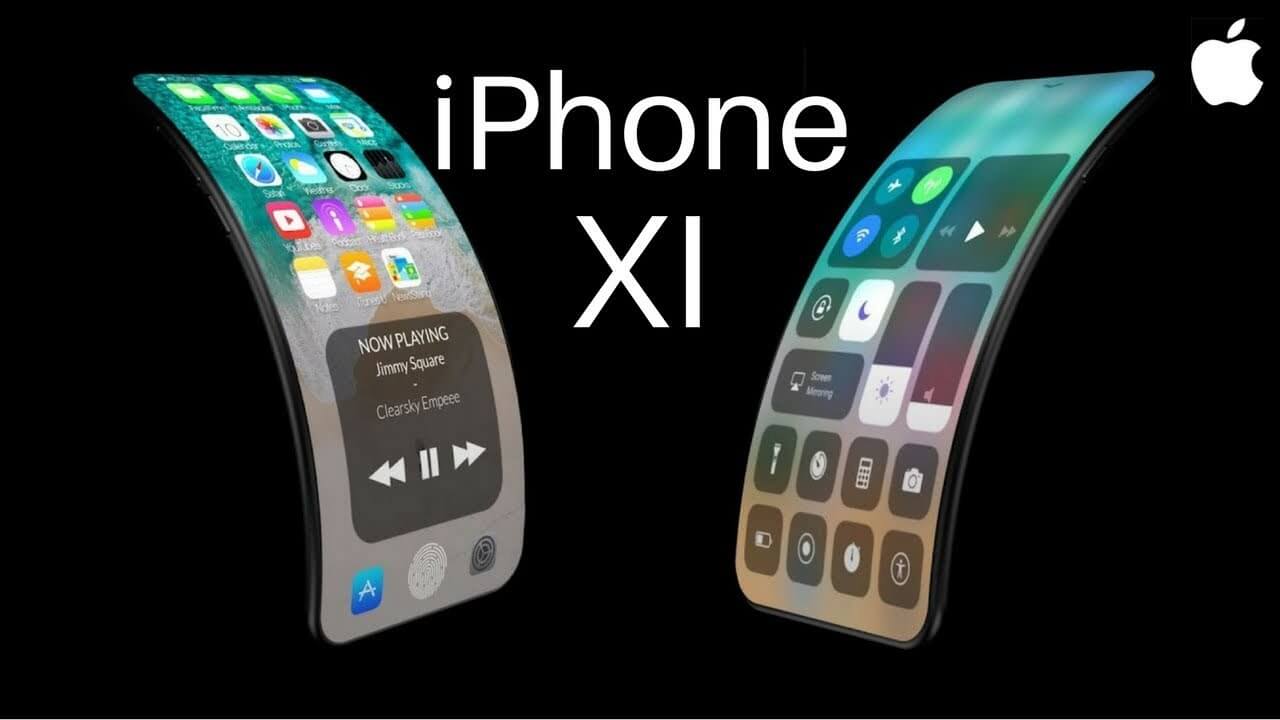 Analysts from UBS predicted that the 2018 OLED iPhone could cost around $1,100. Unfortunately, this seems totally plausible since the 256GB iPhone X already hovers at this rate.

This rumor of a 6.1-inch iPhone joins another that Apple could give its budget iPhone SE a refresh by the end of 2018. Recently, Apple registered a handful of brand-new iPhone model numbers with a Eurasian regulatory organization. Since this indicates that new iPhones could be released in the near future, we’re hoping that the iPhone SE 2 is around the corner.

Apple did not immediately respond to a request for comment.